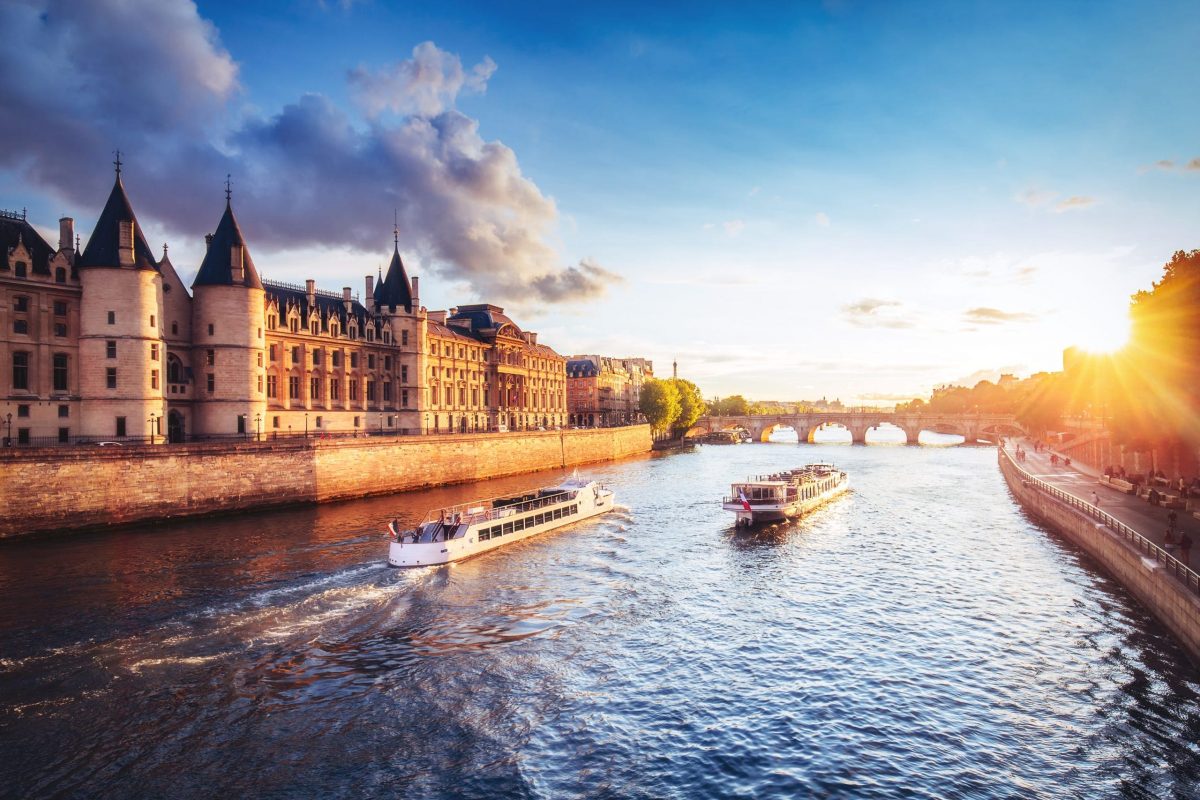 When most people think of a luxury cruise, they visualize a hugh ship out on the ocean, sailing from one exotic tropical port to another. There is an alternative type of cruising, though, that provides quite a different cruise experience while still pampering passengers with luxury and exceptional service. It is called river cruising and it is an amazing way to cruise.

An alternative to traditional cruising
Whether you are a first time cruiser or have experienced many, there is much to like about river cruising. As an alternative to the traditional cruise, it provides a different view of the countries and cities visited on the ship with a more intimate and casual atmosphere. When we consider the areas where these river cruises are most popular, Europe, Asia and South America, one may wish to take a little more time to absorb the sites, culture, locals and the history. The ship`s motion on the water is quite different on a river compared to an ocean cruise, and is much less likely to bother someone who may be prone to motion sickness.

Smaller ships
River cruise ships are necessarily smaller than ocean cruise ships, as they have to navigate the sometimes shallow and tricky waters of an inland waterway. River cruising should not be confused with barging – where passengers float on a barg in man-made canals – because with a powered cruise ship you can explore a country via natural rivers and waterways. Most river cruise ships generally accommodate between 100 and 200 people, although, some are even smaller.

Casual, flexible, personal
River cruising is much more casual than traditional cruising. Dinners are casual and comfortable, and in most cases, do not even require wearing a dress jacket or suit coat. Seating is generally open rather than assigned, giving you an opportunity to dine with different people every night, and there is only one sitting rather than two. Passengers can eat what they want , when they want, and in the company of whom they want – the ultimate in flexibility.

Slower pace, more relaxed
A river cruise vessel travels at a much slower speed than a traditional cruise ship, allowing passengers to better appreciateand enjoy the passing countryside. The slower cruising speed allows the ship`s atmosphere to feature a slower pace and a more relaxed environment, something that most river cruisers particularly enjoy. The sometimes frenetic pace of activity on an ocean liner simply does not exist on a river cruise, making it an exceptionally relaxing way to vacation.

Luxury and exceptional service
A slower pace and a more relaxed atmosphere does not mean that river cruising lacks in luxury and service. On the contrary, because a river cruise ship carries fewer passengers, the crew can provide exceptionally personal service, catering to your every need or want. And because river cruise ships generally do not have a hugh array of bars, entertainment facilities and other nightlife venues, they tend to be quieter and more subdued than ocean liners. You still have access to entertainment and recreational activities, just not as many as on a larger ship.

River cruising season
In warm weather climates, river cruising can occur year round, but most cruise lines still curtail their sailings from November to March. In northern climates the rivers freeze over the winter, necessitating a shorter season that usually runs from April or May through October or November, depending on river conditions. Because river cruise ships hold fewer and do not run as often as ocean liners, accommodations tend to fill up rather quickly. Your best bet is to book your luxury cruise on a river at the earliest date possible to ensure your place on the ship. 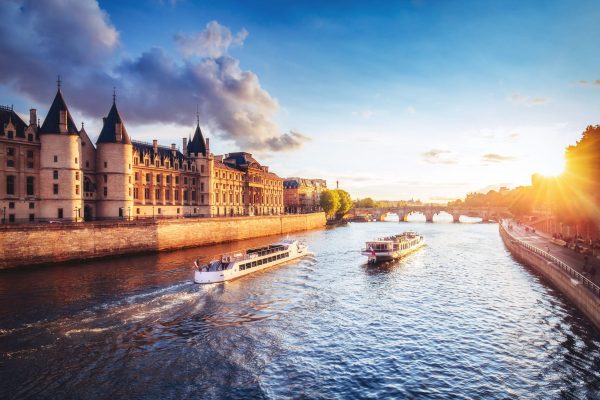 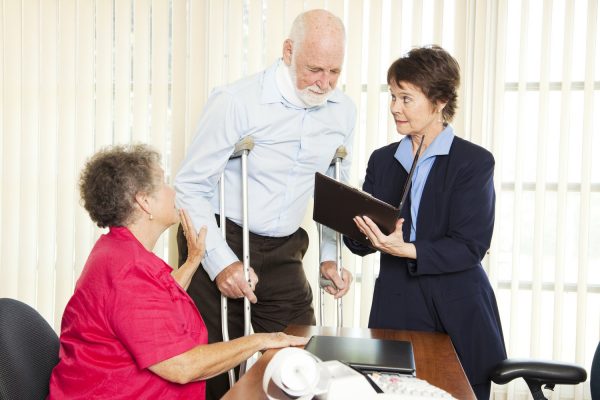 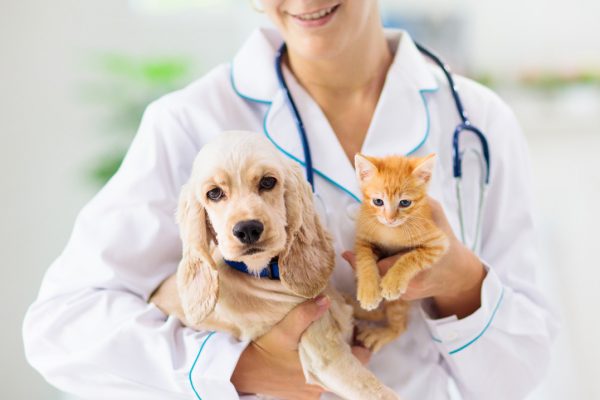 Selecting The Best Insurance For Your Pet 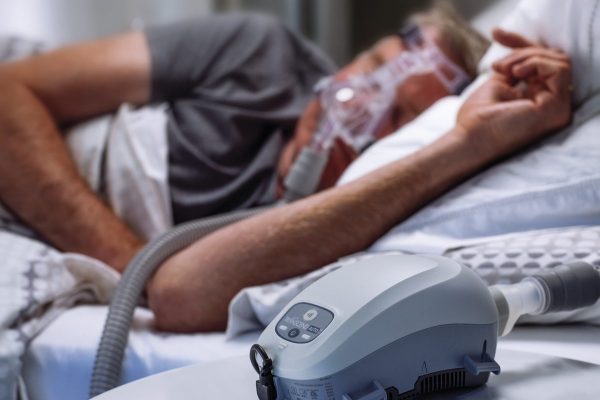 Getting The Best Deals On Trucks